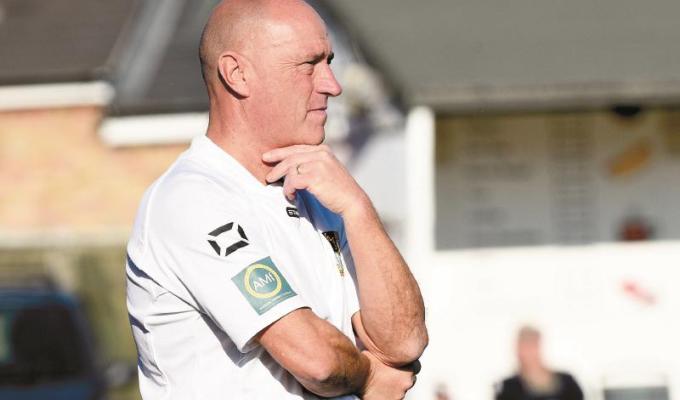 Holyport FC missed a big opportunity to bridge the gap to third placed AFC Aldermaston as Derek Sweetman’s men stumbled to a 0-0 draw against Woodley United on Tuesday.

Ports’ final game of the season at Summerleaze turned into a damp squib as the home side struggled to break down their opposition, and they were lucky to come away from the game with a point, as the home side looked uncharacteristically lacklustre in front of goal and shaky at the back.

“I’m disappointed with the performance to be honest,” said Sweetman. “I can’t take anything away from Woodley, they played well and they deserved more than a draw to be fair.

“We did nothing out there last night (Tuesday) and I don’t really know why.

“We could have been out there all night and we wouldn’t have scored.”

Despite the disappointment, Holyport could still finish third with victory in their final game of the season at Chinnor this weekend, but they'll need

Aldermaston to lose their match against Thame Rangers to have any chance of doing so.

“We finish the season with only one defeat at home in the league which I’m chuffed with and we are still on track for a top three finish,” added Sweetman.

“Since January, we have had seven to 10 players missing from injury or work commitments so to be where we are with a chance to finish in the top three is fantastic.”

Holyport’s final away game of the season at Chinnor kicks off at 2pm.