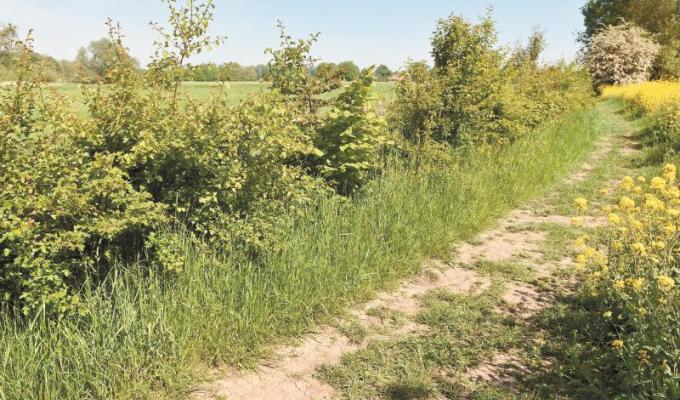 A first glimpse of the Royal Borough’s Biodiversity Action Plan (BAP) was revealed at virtual session on Wednesday, October 6.

A first glimpse of the Royal Borough’s Biodiversity Action Plan (BAP) was revealed at virtual session on Wednesday, October 6.

In the 90-minute session, RBWM officers revealed that the BAP would focus on six ‘key habitats’, with the plan in place until 2026 when it would be updated.

Categorised into urban, woodland, grassland, waterways, standing water and farmland, the habitats, and the focused species within them, were chosen on the basis that they met at least two of the following criteria:

James Thorpe, sustainability and climate change lead officer, and Rebecca Anderson, RBWM ecologist, told the meeting the BAP had been devised ‘in partnership with key stakeholders’, including local wildlife groups, Natural England and the Wildlife Trust.

Mr Thorpe confirmed the plan could also be updated prior to 2026, adding that officers were keen to publish the BAP as soon as possible.

“Hopefully, by the end of the year, we can have a document the Borough can be truly proud of,” he said.

Speaking to the Advertiser, Cllr Donna Stimson said: “For quite some time, myself and the officers have wanted to put a biodiversity plan in place – it was right up there on the lists of actions we wanted to take.

“Wild Maidenhead have had, for quite a long time, a biodiversity action plan of their own, so we thought we would work with them and start from the basis of their plan.

“Over a period of a couple months, we had meetings with those groups, and then Rebecca would take it away and develop it a little bit more, so new content was added all the time.

“It’s done, we’re just adding the final touches to it, so it’s going between residents and officers to be sure that everyone is happy with it.”