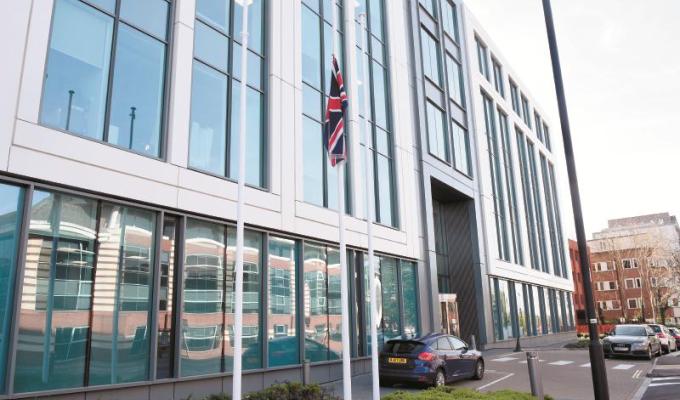 The progress of the council’s property licensing schemes, and the way they have been impacting tenants and landlords, came under scrutiny yesterday (Thursday).

The progress of the Slough Borough Council's property licensing schemes, and the way they have been impacting tenants and landlords, came under scrutiny yesterday (Thursday).

At a neighbourhood and community services scrutiny panel held on Thursday, members were given an update on the property licensing schemes that were introduced in spring 2019, regarding mandatory licensing for houses in multiple occupation (HMOs).

Concerns were raised with the policy, with one councillor claiming it discriminated against landlords.

Cllr Waqas Sabah (Lab, Farnham), who is himself a landlord, said: “If a tenant has been subletting without the landlord's permission, have they been prosecuted?

“My concern is about discrimination towards landlords.

“The policy is poor, it should be rejected and returned to cabinet.”

In response to Cllr Sabah’s concerns about discrimination, Rhian Richards, housing regulation manager, said: “When we look at cases we have to look at the evidence and determine if an offender has committed an offence. No one is discriminated against.”

Cllr Sabah countered that he had documents that showed that the policies had not been checked with the council’s legal team.

The panel agreed to ask for further clarification on whether the council’s legal team had checked the policy.

Also at the meeting, Cllr Sabia Akram (Lab, Elliman), deputy leader of the council, warned that provision should be made for tenants who ‘deliberately’ damage their landlord’s properties.

She said: “Most of my casework comes from tenants talking about poor conditions around damp and mould.

“I’ve made several visits, probably over 100, and in every case, the issue is that the tenant doesn’t understand ventilation.

“Many of them believe that by deliberately causing damage to the landlord’s property that they somehow will be escalated up the housing register.

“We need a piece of communication. Winter is coming, people will start drying their clothes in their home, putting the heating on and it causes damage.

“That should have been picked up in the report because it's been going on for years.”

At the end of the discussion, the panel agreed that it wanted a further report on progress in six months and that a tenant engagement event would be organised.