Marlow bar set to close after 11 years in the town 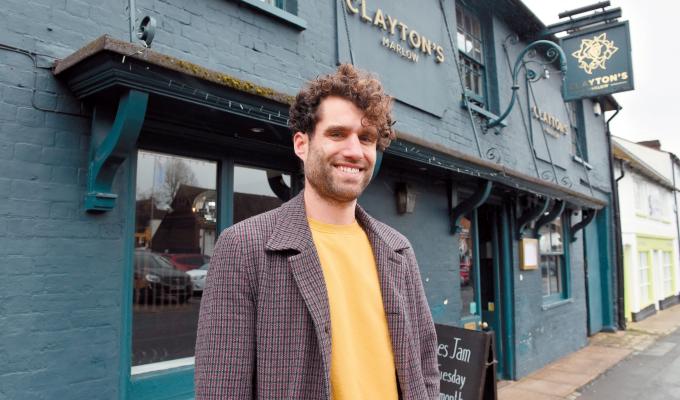 The owner of the popular Clayton's Marlow bar has announced that he is moving on from the venue to spend more quality time with family and friends after 11 years in the town.

Antosh Samek has been running the Oxford Road venue for more than a decade and although admitting it will be difficult to leave, he was looking forward to kicking on with his own cocktail delivery business Clayton's Cocktails, which he launched during lockdown.

The bar owner told his customers on Facebook this week that he would not be renewing his lease at Clayton's Marlow and would instead be handing back the keys.

The final event will be an all-day terrace party on Sunday, May 1, and Antosh plans to leave the venue for good shortly after this.

Clayton's Marlow has been a staple of Marlow's hospitality scene, hosting popular DJ's, serving its traditional cocktails and hosting events such as charity quiz nights. It has also won awards including the 2021 National Pub and Bar Awards.

It is not yet known what will take over the venue afterwards. 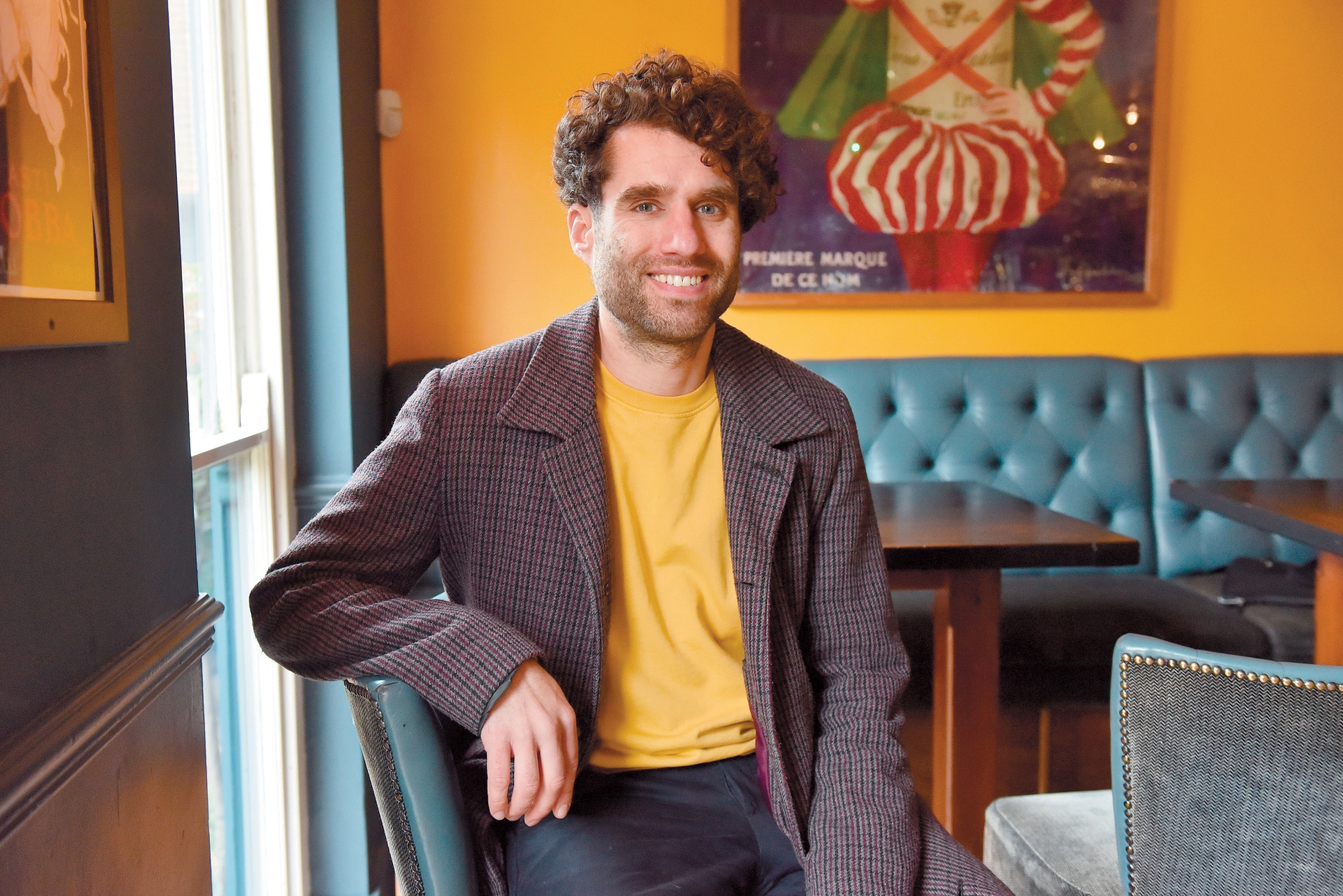 "What I have always tried to do is create a place I would like to go out," Antosh said. "I am really into my music and I would always book the big DJ's.

"I have got to the point where I have kind of done everything I wanted with this place and I can't take it any further.

"With the late nights, it is not really sustainable having a young family. I have a four-year-old and a wife and it is time I stopped. It is exhausting; non-stop.

"I do not want to make those sacrifices anymore - I don't want to be tired when I am with my family and friends."

As Antosh moves on to pastures new, he says he will miss the Marlow community that he has built up during his time at the bar, but said he will still be living locally.

"It has been great, I have met loads of people. It's been good to be able to put events on that people just do not expect from a small venue," he said.

"I feel like an attachment to the town, a deep connection - if I walk into town I would say hello to about 20 people.

"I've had some really good times and some great events here."

Clayton's Cocktails was a business venture Antosh started at the height of lockdown as bars and restaurants were closed to the public.

After a short break, he will now be taking this idea forward to offer customers a continued taste of Clayton's Marlow even after it has shut. 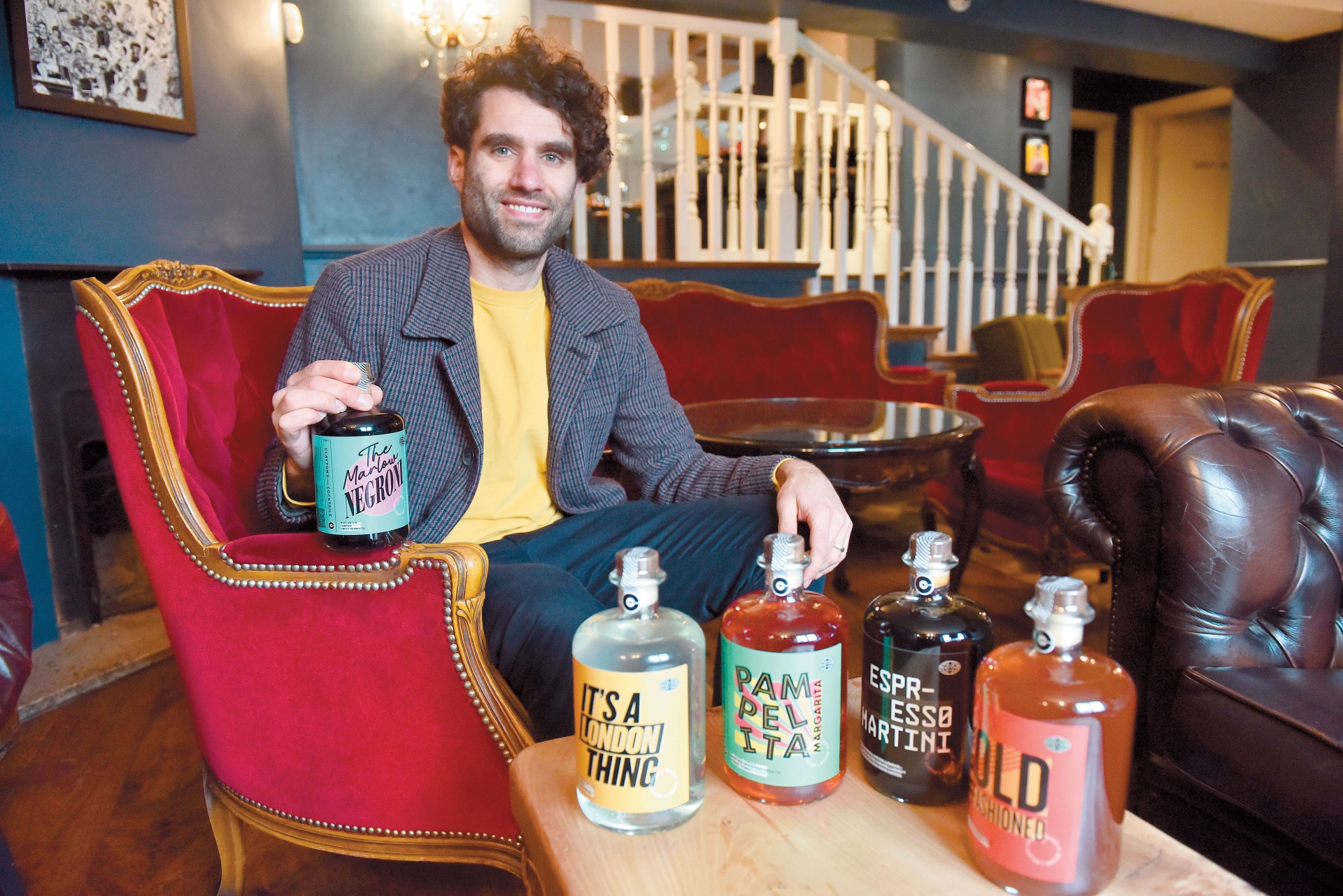 Bar-quality drinks can be ordered online to the door or picked up in shops around the Marlow area, with stocks already available to buy in places such as the Rebellion Brewery in Marlow Bottom.

Antosh said that each cocktail has its own playlist with a QR code on the bottle taking you to a Spotify playlist. For example, the Marlow Negroni drink is accompanied by a disco playlist.

"The spirit of Clayton's will live on because people will be able to get the cocktails and the music," he added.

"It started as a lockdown venture and I have just carried it on and it has got potential, we are in quite a few shops.

"It is exciting to have something to move on to - I have to thank everybody for supporting me over the years and coming to my events."