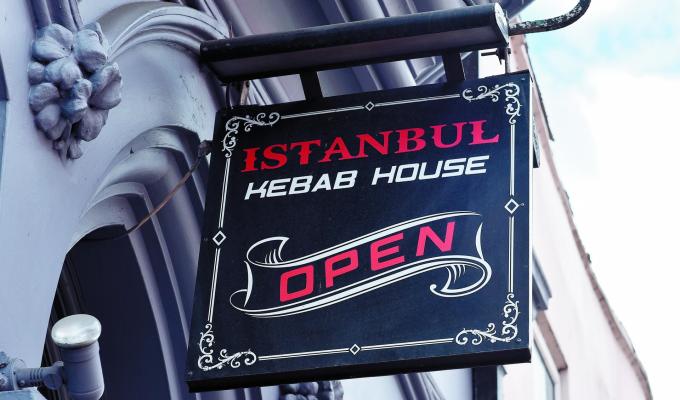 A Windsor kebab shop has won its battle to open longer into the early hours despite concerns raised by police.

Istanbul Kebab House at 67 Victoria Street had its new premises license approved in full by councillors sitting on the licensing sub-committee after a meeting on March 28.

The takeout shop can now open until 3:40am, which is a two hour extension, on Wednesdays for late night refreshments to serve patrons leaving the nearby Atik nightclub.

It can also open until 4:30am on the Sunday before each Bank Holiday, Christmas Eve, and New Year’s Eve.

Thames Valley Police wanted the new opening time to be scrapped, believing anti-social behaviour they see on a Friday and Saturday night will occur on a Wednesday night, which would cause an ‘additional drain’ on their resources.

At the licensing sub-committee hearing on Monday, March 29, police officers gave testimonies that have witnessed rowdy behaviour, uncontrolled crowds, queues spilling out into the street, and fights outside the kebab shop.

They also claimed the door staff are ‘not proactive’ enough to manage the crowd or intervene.

The kebab shop’s legal representative David Dadds accused the police of ‘ganging up’ on them and said there is no evidence of anti-social behaviour at the takeaway shop on Thursdays and there hasn’t been any concern for the last 17 years it has been in operation.

The police denied they were ‘ganging up’ on the kebab shop, adding they were simply responding to an application and voicing their concerns.